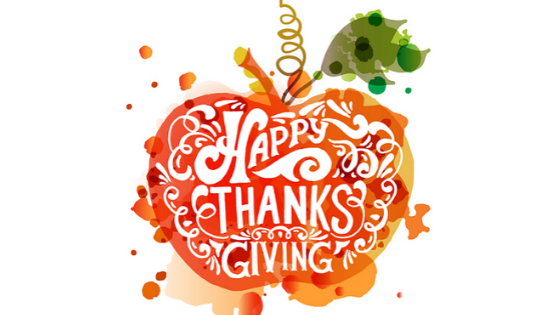 As you spend this 4th Thursday of November celebrating Thanksgiving surrounded by family and friends consuming delicious food, we thought we would provide you with some fun facts to Wow your guests with.